June 29, 2007 was the most anticipated day of the year for many people in the US for months. Specifically, since the previous January 9 Steve Jobs presented to the world a way of understanding telephony like never before seen and that still remains today. A vision where technology was closer than ever to the user and that would end up conditioning the rest of the companies in the market during the following years.

On June 29, 2007, the first Apple phone was put on sale, its biggest bet so far. It was the first notch on the belt. The first brick to be built on a new product division that today it is already the most important segment to the company. The original iPhone. Today is the XNUMXth anniversary.

Friday has been and is the day traditionally most awaited by those workers who finish their working week that day, thus giving way to the weekend. However, that Friday was one especially marked on the calendar of all those who wanted to get one of the units of the new device that the charismatic Apple put on sale.

That day, without knowing it, They started a tradition that remains in force today and that is none other than queuing for hours and even days before a new iPhone goes on sale. Nothing like this has ever been seen before and no other company in the sector has managed to replicate it so far. It was clear that this iPhone was not just another product.

One of the comments that reflects the sentiment of that time is the one expressed by a user for the Macworld publication, where after telling that he had gone to queue at the doors of the Apple Store with an iPod, a PDA and a mobile phone, he continued:

Today I have three objects in my pocket. Tomorrow I will only have one.

The first iPhone model debuted with a few 270.000 units sold in the first thirty hours after its official sale. Nothing to do with the figures that are handled now, but quite an achievement for a first version of a product that broke the existing schemes.

Just over a year after the first users were able to get their hands on the original iPhone, a new version went on sale that corrected some of the errors that the previous one made. The iPhone 3G arrived for confirm Apple's commitment to mobile telephony and let us foresee a future full of news at a dizzying pace. That's how it went.

The introduction of the App Store and a 3G connection that were enough to get users to queue again in front of company stores just over a year after the previous launch, something unusual for a time when phones lasted for years .

With the introduction of the iPhone 3GS Apple proposes a scheme that it continues to maintain firmly: a year of aesthetic renewal in which the model number changes and another of internal renewal in which an "s" is added after it. Same design two years in a row? It would be necessary to adapt.

The launch of the iPhone 4 was a firm step in the face of the competition that had been emerging over the past years. In just four days Apple was able to place 1,7 million units of the iPhone 4, the most premium model and with the best aesthetic appearance so far. Design mattered, a lot.

The number of people queuing on launch day increased and, now, the situation seemed already normal with each new launch.

This year marks an important milestone in the history of Apple for the arrival of its virtual assistant to smartphones. That a voice "inside" the device could perform simple tasks and answer questions seemed to represent a small revolution for those who looked to the future with a dreamy air. The first of many records would come then: more than 100 million iPhones sold globally so far.

And the fifth arrived. The first big betrayal of the promise that small screens are better and not to be increased. Of course, the success was resounding: more than 5 million devices sold in three days.

This year saw one of the key movements of Apple throughout history: the introduction of the fingerprint as a method of unlocking the terminal. Had others done it before? Yes. Had others done better? No. Touch ID was the definitive proof that Apple set the compass and the rest of the manufacturers danced to his son.

There are many videos to illustrate the launch of the iPhone 6. None as good as this one.

Little could we imagine then that Apple was also going to adapt to the market demand for larger screens in response to the growing prominence of audiovisual consumption on these devices. After a few months of madness when it comes to leaks and rumors, the iPhone 6 and the mammoth 6 Plus they made an appearance.

Needless to say, user response to this change was more than positive. It was necessary to sacrifice old values ​​to adjust to the new scenario and, incidentally, achieve double the number of iPhones sold in the first three days compared to iPhone 5: more than 10 million.

The color pink arrived and the 3D Touch arrived, the most relevant technology on the iPhone since Touch ID. The iPhone 7 has been described many times as a 'transition' model for what we will see this year, but writing this it is inevitable for me to think that the real iPhone that made the nexus was the 6s, including improvements that would end up turning the next one into the quasi-perfect model. How many pink iPhones were sold in the first three days of availability? We do not know, but we do know that the total of the pink ones plus the others with boring colors - and nothing 'cool' - was more than 13 million units.

I am forced to make this short parenthesis to mention the launch of the iPhone SE, which today covers the gap in the market that the iPhone 5c could never take and that is the strongest choice for small phones it means. Nobody else is able to offer so much in so little space.

September 16, 2016: the most faithful portrait of the iPhone

And the last one arrived. The most complete model and the one that is capable of offering the best of Apple so far. Far from criticism for maintaining an exterior design very similar (or almost identical) to the 6 and 6s, there are sales numbers that show figures of 78.3 million units sold throughout the iPhone range during the company's first fiscal quarter. . There is no official data regarding the sales of the 7 and 7 Plus separately. 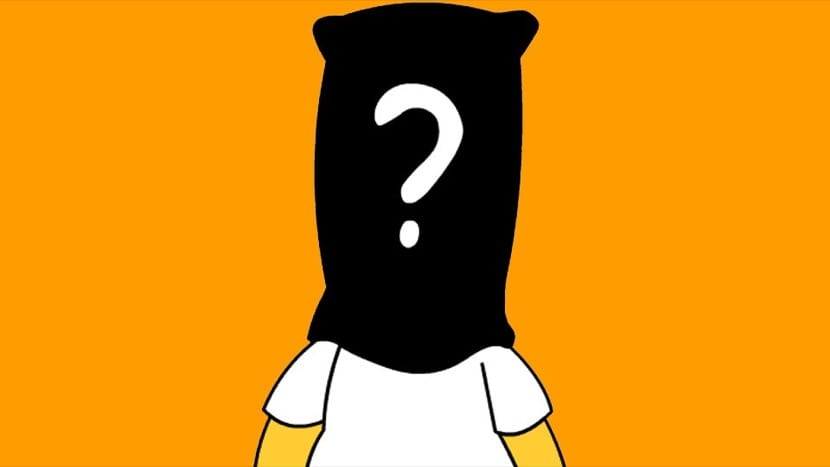 With the month of July already over, this summer is one of the most vibrant in recent years due to the large volume of leaks on the horizon. Some of the specifications of the next model may already be outlined, others are just mere assumptions. However, one thing seems clear: whatever comes this year, It will once again change the way we use, interact with and understand the concept of iPhone. Less is left.

Full path to article: IPhone news » IPhone Terminals » 10 years of releases: back to 2007