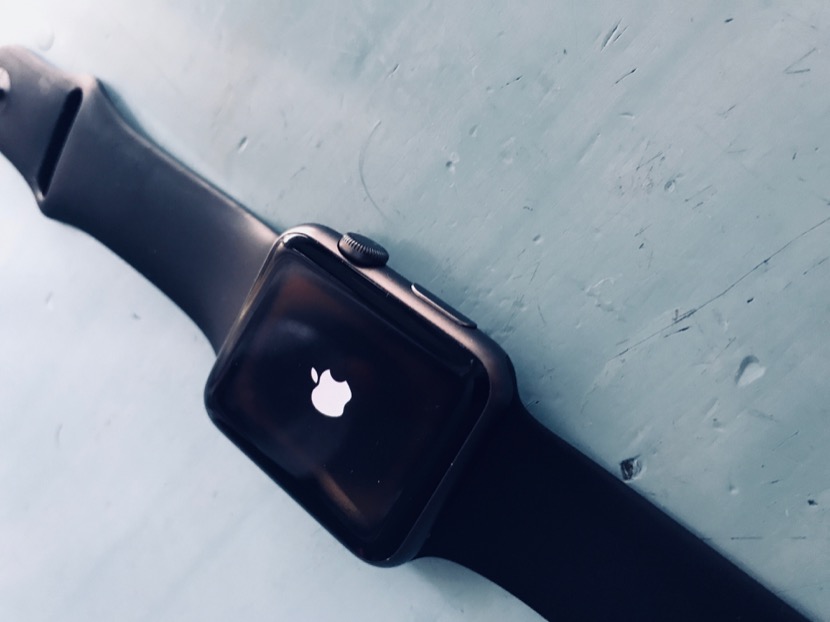 It's the first time that has happened to me, but we have already seen many cases of Apple Watch blocked showing the apple indefinitely.

As it has happened to me and I have solved it without resorting to Apple's solution -taking it to a technical support service-, I would like to share the solution with you.

The first thing is patience

Many times it is more our own perception of time that is the problem. The Apple Watch, especially the first generation ones, can take a long time to update and appear to be stuck.

In my case, the apple appeared when installing the latest update. I left it connected overnight at its base to see if it was just a matter of time. But it dawned and it was still the same, so I assumed it was not my lack of patience.

The second thing is to force restart

I would not try this remedy without making sure of the first point, because a force reboot while updating could make things worse.

To do a forced restart we must press and hold both buttons of the Apple Watch (crown and button) for at least 10 seconds. But really, we have to wait until the screen goes black (the apple disappears) and reappears. Then we release the buttons.

The third thing is to empty the battery

Again, patience. If after forcing the restart (you can try it several times if you want), it does not show anything other than the apple, We must leave it on the table and let it download.

Notice: I have not seen this anywhere, but it has worked that way for me, and that's how I tell you. People are very sensitive about battery care lately, and although it is okay to do it once, completely discharging a lithium battery is not advisable. At least that's what they say.

There will come a time when forcing the restart does not restart (something strange, because, as the name suggests, it is forced). Instead, will show the snake that indicates that you should put the Apple Watch to charge. Pay attention to him, put it to load and go to the fourth step.

The fourth thing is to find your Apple Watch

Go to the "Find My iPhone" app (now it's just called "Find") from your iPhone and select the Apple Watch. Of course, it will tell you that it is missing. Press "Notify when found" and "Play sound".

And now again, patience. When the Apple Watch is turned on (you will see how this time if it turns on well), it will play the sound and, in addition, it will notify the iPhone that it has been found.

The last thing is to go to Apple technical support

If all else fails, the fifth step is to go to Apple technical support. My Apple Watch is more than two years old (and I have lost the ticket), so in no case would the warranty cover it. Of course, if you have it under guarantee, this fifth step would be the first thing to do. Has it been solved for you too?