This Monday is the day we will know all the details about the Apple Watch. Much is being speculated about what other novelties will accompany the long-awaited Apple Watch, which is supposed to have already told us everything we had to know a few months ago. But nothing could be further from the truth, because there are still many unknowns that will have to be clarified in Monday's keynote. If you think you already know everything you need to know about the Apple Watch, take a look below and see how it is not.

The unknown that most interests us the most. We know that the sports model will have a starting price of $ 349, but what we do not know is the price of the larger model, nor if it will depend on the strap we choose. Not to mention the price of the steel models and the gold-finished model. There is talk of about $ 450- $ 500 for the steel Apple Watch, and about $ 10.000 for the Apple Watch Gold, but those are just rumors because there is no official confirmation. Will the price of the steel model with a steel strap go as high as $ 1000? It seems too much for a watch of those characteristics, no matter how Apple.

Nor do we know in which countries the launch will take place in a first phase. Tim Cook assured that the launch of the Apple Watch would be international, and we know that Germany will be included in the first wave, in addition to the United States obviously, but What other countries will have the privilege of having the Apple Watch from day one? How long will the rest have to wait?

The straps will be one of the keys to the success of the Apple Watch. In fact, in Cupertino they have made an effort so that the belt change can be done without the need for any tools. What price will these straps have? Can they all be purchased as an accessory independently of the watch?

Nor is it ruled out that there is a new range of accessories dedicated to the Apple Watch. We have already talked about possible headphones before, but there could be many more products either from Apple or from third parties dedicated to the smartwatch that we could see in the Keynote.

Tim Cook allegedly said that the Apple Watch battery lasts a day, and that he himself has to recharge it every night. They have not been official words of the CEO of Apple, but they are taken for granted. Even so, we would have to wait for Apple to confirm one of the most controversial aspects of the Apple Watch.

If the Apple Watch must be charged every day, will Apple include a charging dock to place it? It would be a detail to take maximum care of our precious (and expensive) watch.

It is assumed that the Apple Watch is not waterproof, but we do not know that fact officially. Another rumor that has been published these days supposedly said by Tim Cook is that he showers with his Apple Watch without any problem. We know that some components of the watch are sealed to prevent damage from moisture or dust, but we do not know what degree of resistance to water it has. It may simply be resistant to sweat, rain and shower, or we can even swim with it. 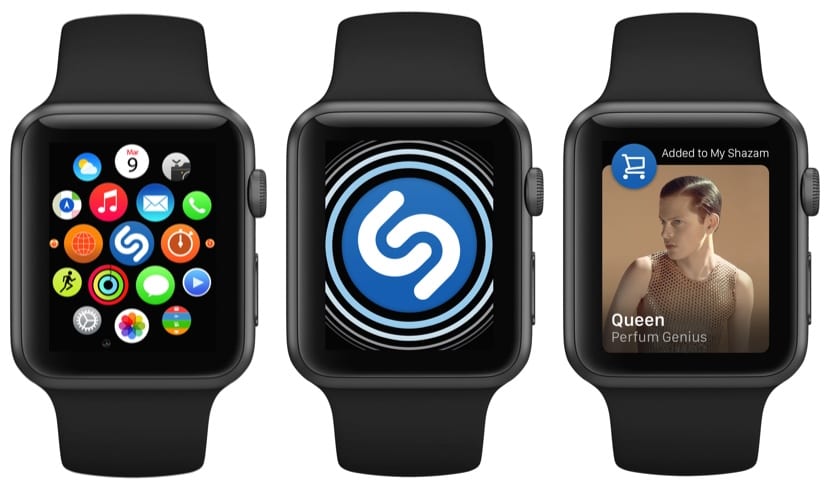 It will undoubtedly be the strong point of the Apple Watch and in which Apple will bet to win the battle against its rivals. There may be watches with more battery, with better technical specifications, or with a design that you like more than the Apple Watch, but war will win in apps. If I want a watch that receives notifications, there will be many options, maybe even better, but the Apple Watch should allow you to do things that others can only dream of.

In fact, this is one of the things that should surprise us the most about Monday's keynote. Apple should throw in the rest and get ready a good handful of applications whose demonstration leaves us all speechless. Undoubtedly this must be your great asset and what should make many skeptics or undecided finally opt for your smartwatch.

Full path to article: IPhone news » Apple products » Apple Watch » What we still have to know about the Apple Watch